Joe was number 8 of the 14 and the last one to die in 2009 aged 95. After a spell working in a bar in Belfast Joe learned woodworking and became a cabinet maker. He later trained as a Chiropodist (podiatrist) and made his living in that profession.

After a spell in Southend Essex where Sean and Martin were born, he returned to Newry and worked in Margaret Street as a Chiropodist. He later had 3 more children Patricia Peadar and Seamus 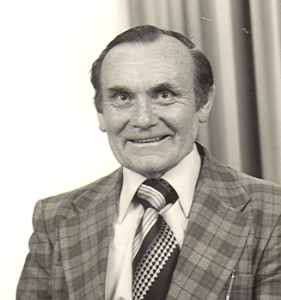 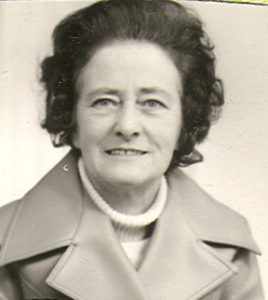 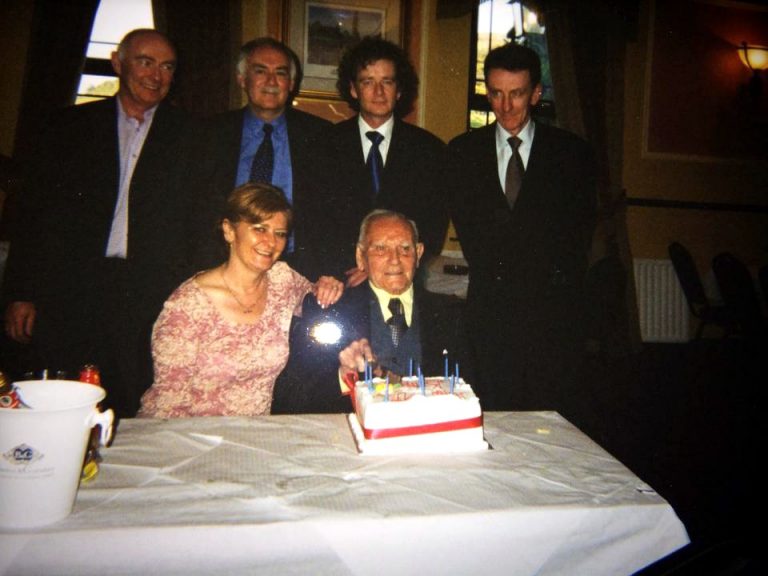